I just committed one of my pet peeves: I used the phrase “and more.” I hate that… if there’s more, tell me what it is! But there are simply too many updates to sum up in a title, and I decided not to use the title “Holy crap we’re releasing a TON of new features today.” So take a look at the headings below and dive in to any features that pique your interest.

In your Organization Settings, you have these options for lunch:

The configuration above says, “Everyone has to report their lunch, and if someone works at least 6 hours, they must report a lunch of at least 30 minutes.” So if they must do it, and CrewTracks knows that, why don’t we just fill it out for them? Well, now we do. If someone hits the shift length you indicate, CrewTracks will automatically allocate the minimum required lunch when they clock out.

First of all, this feature and the following two can be toggled on or off with these checkboxes in your Organization Settings.

Let’s start with the last one.

CrewTracks was initially designed to be used by a foreman filling out a report for his entire crew, but we have a growing number of customers putting CrewTracks in the hands of each individual. In these cases, each person acts as their own “foreman,” and the actual foreman shifts to the role of “supervisor.” It works great, and you can even customize the role titles in CrewTracks to avoid confusion. There’s just one huge inconvenience – if individuals work with different foremen from day to day, there has never been a way to select the foreman (i.e. “supervisor”) from the app. In other words, you could easily complete a daily report, but not-so-easily indicate who that report should be submitted to. Some customers have been setting up a different crew template for each combination of individuals and foremen (you know who you are, and we thank you for bearing with us while we prepare this feature). Those of you who have been facing this hurdle, the glorious day has finally arrived. In many cases, you won’t need to use our Crews feature at all anymore. Just set up your defaults in Organization Settings, and anyone who creates a schedule from the app will see a dropdown to select their supervisor. So easy!

BUT WAIT!!! What if you want to allow people to choose a supervisor, and you also want to use the Crews feature to apply different settings for different people? For example, some people need to report equipment info, and other people need to have equipment features disabled entirely?

No worries. We’ve got you covered. When you are creating or editing a Crew, just leave the Supervisor field empty and you will see this option:

I know! This is great, but hear me out just for just a second, because if you go activating this feature immediately, you might have a bad time.

Yes, this feature will prevent field crews from creating new schedules until they finish up the previous one. This is AWESOME. But if you activate this feature without training your field crews, you might put them in a tough situation. Let’s say George Foreman forgot to finish his report yesterday, but he figures he’ll just clock everyone in real quick, then finish yesterday’s report, and then go on with his day. Not so fast, George. He can’t start doing anything pertaining to today until he finishes yesterday’s report. Now he’s sitting there, his crew is waiting to be clocked in, and he’s thinking, “WHY IS CREWTRACKS DOING THIS TO ME?” So… please make sure everyone in your company gets a heads up before you activate this feature.

Also, don’t worry if you have a zillion unsubmitted schedules. CrewTracks won’t look back through the history of time and make you submit ALL the schedules – just the most recent date that has a schedule on it. If that date’s schedule(s) is/are submitted, you’re good to go.

Allow Multiple Schedules to be Submitted on the Same Day

Hold up. Did anyone else notice the screenshot above shows four schedules on one date? This isn’t entirely new, but there was previously a limitation preventing multiple schedules on one date for a single crew. You can now remove this limitation by checking the “Allow multiple schedules to be created on the same day” checkbox in your Organization Settings. Here’s that list of checkboxes again. I haven’t talked about the first one, because it’s not a new feature.

About a Million Other Small Features and Bug Fixes

This is well under half of the list, but these are the ones we thought you might be interested in. I dare you to read this all in one breath:

Oh man, so much. We innovate by combining vision with feedback, and we have a ton of both: vision and feedback.

You can expect these features to hit CrewTracks in the near future:

Expect another blog post really soon! As always, if you need help or have questions, reach out at 801-742-5555 or customercare@crewtracks.com. 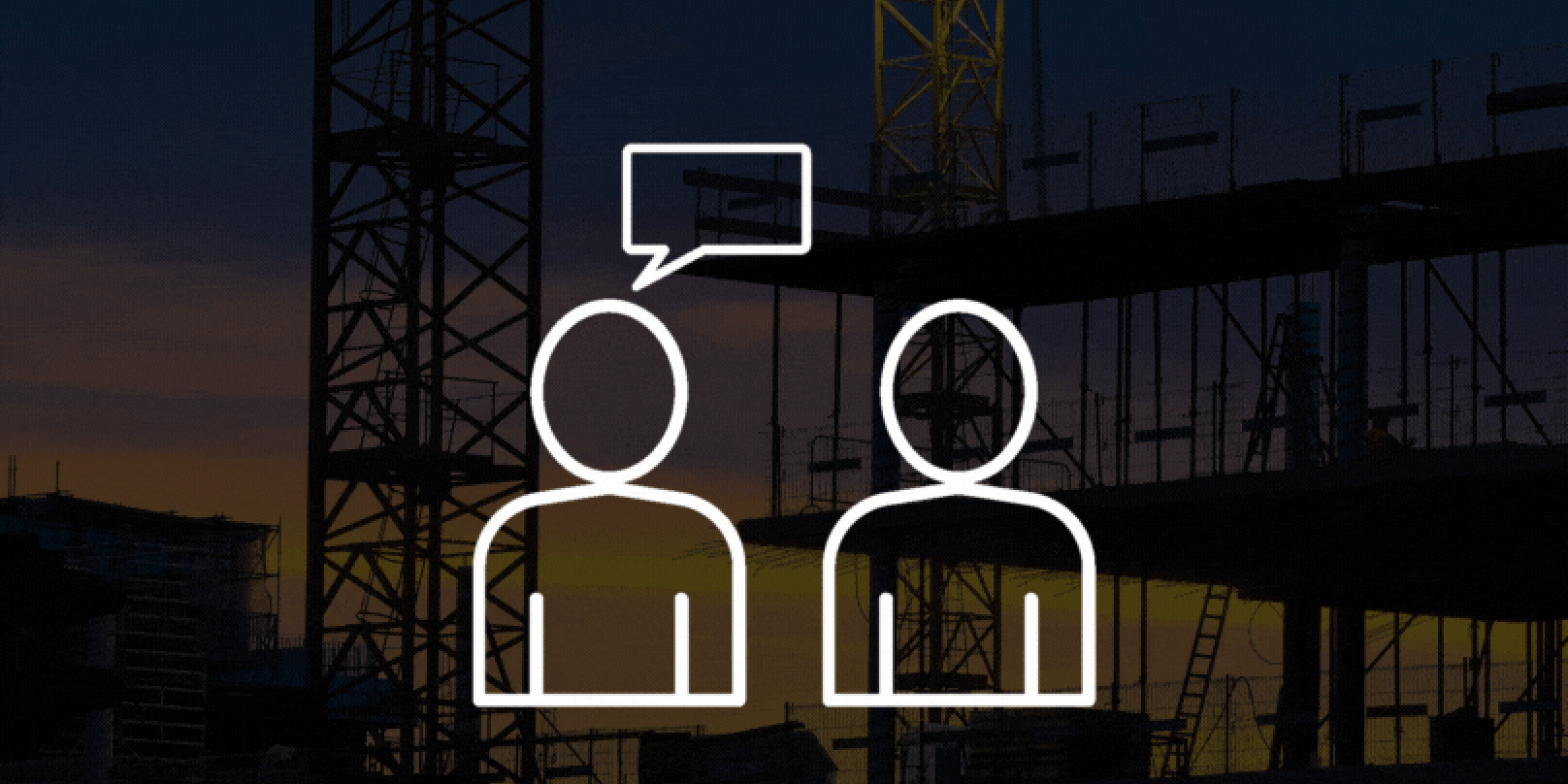 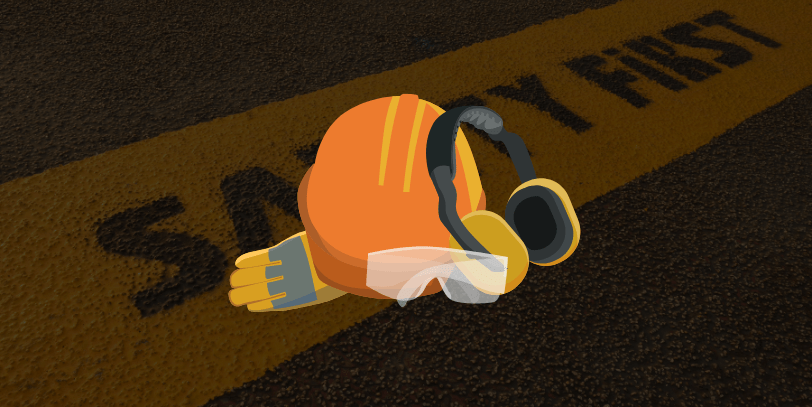 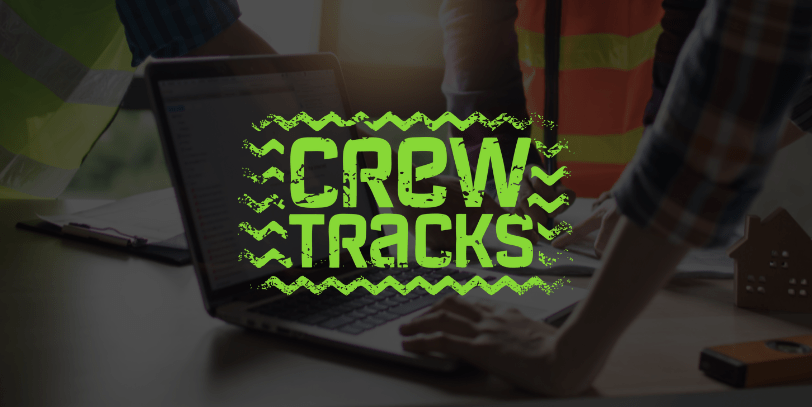 9am Pacific
10am Mountain
11am Central
Noon Eastern

Attend a free webinar to take a closer look without scheduling a demo.